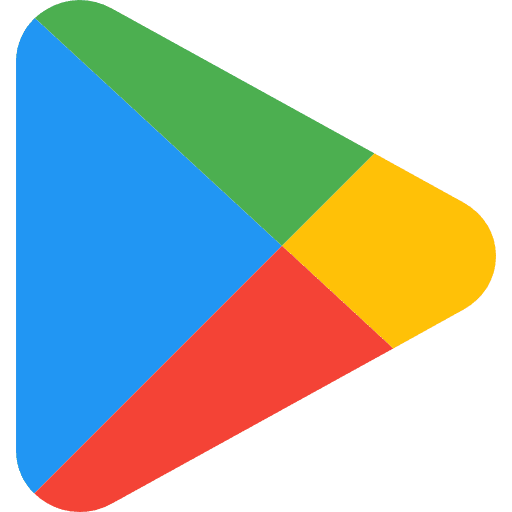 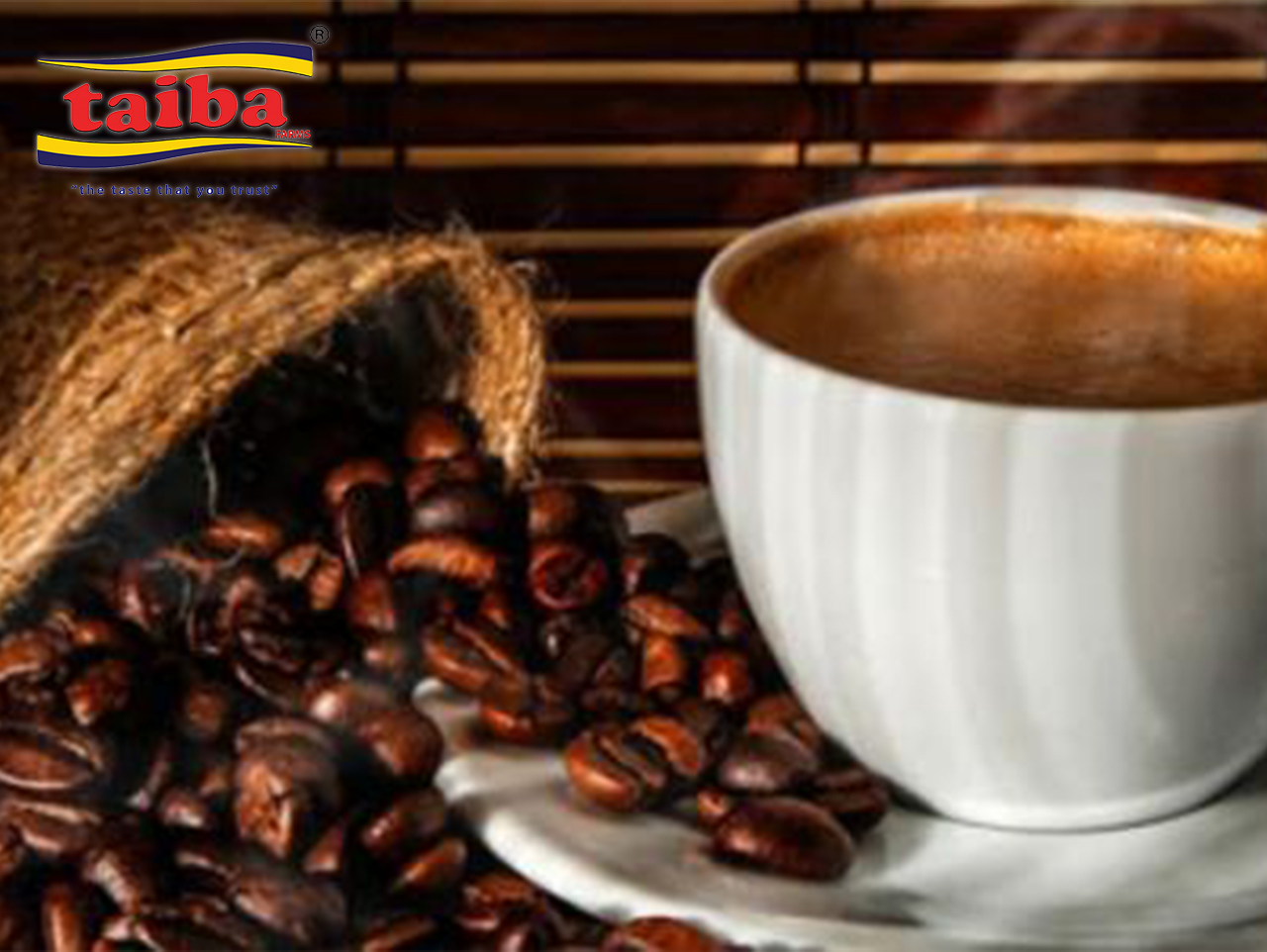 Coffee is one of the world’s most prestigious drinks and a daily ritual for most people. Coffee has not only a delicious taste but also some benefits. As one benefit, coffee contains caffeine, which supplies energy and vitality to the body and helps to activate memory and focus.  In addition to this benefit, coffee is a source of antioxidants, which boost the immune system.

With the rapidly increasing consumption of coffee over the past few centuries, each country has developed its own customs and unique ways of serving a delicious cup of coffee. In fact, many new types and additives to coffee have emerged, such as milk, cream, lattes, and flavoring syrups, but traditional coffee is still the most popular and widespread drink around the world.

Brazil is known for producing the highest quality coffee, due to its specially- suited climate for growing.   Brazilian coffee is characterized by a strong, sweet taste, in addition to lower acidity. If you’re a fan of coffee and you want to buy the finest Brazilian coffee in the world, “Taiba Farms “® company will fulfill this desire to enjoy the best cup of coffee ever. “Taiba Farms “® company has Brazil’s largest coffee farm, making it the first company that specializes in exporting these coffee products.

In our time, drinking Brazilian coffee has become one of the most important customs and traditions in Arab countries, and it has become competitive in the way it is prepared and served. Taiba company invites you to taste our luxury coffee products, the seeds of which are grown right on our own farms, making it the world’s best coffee.